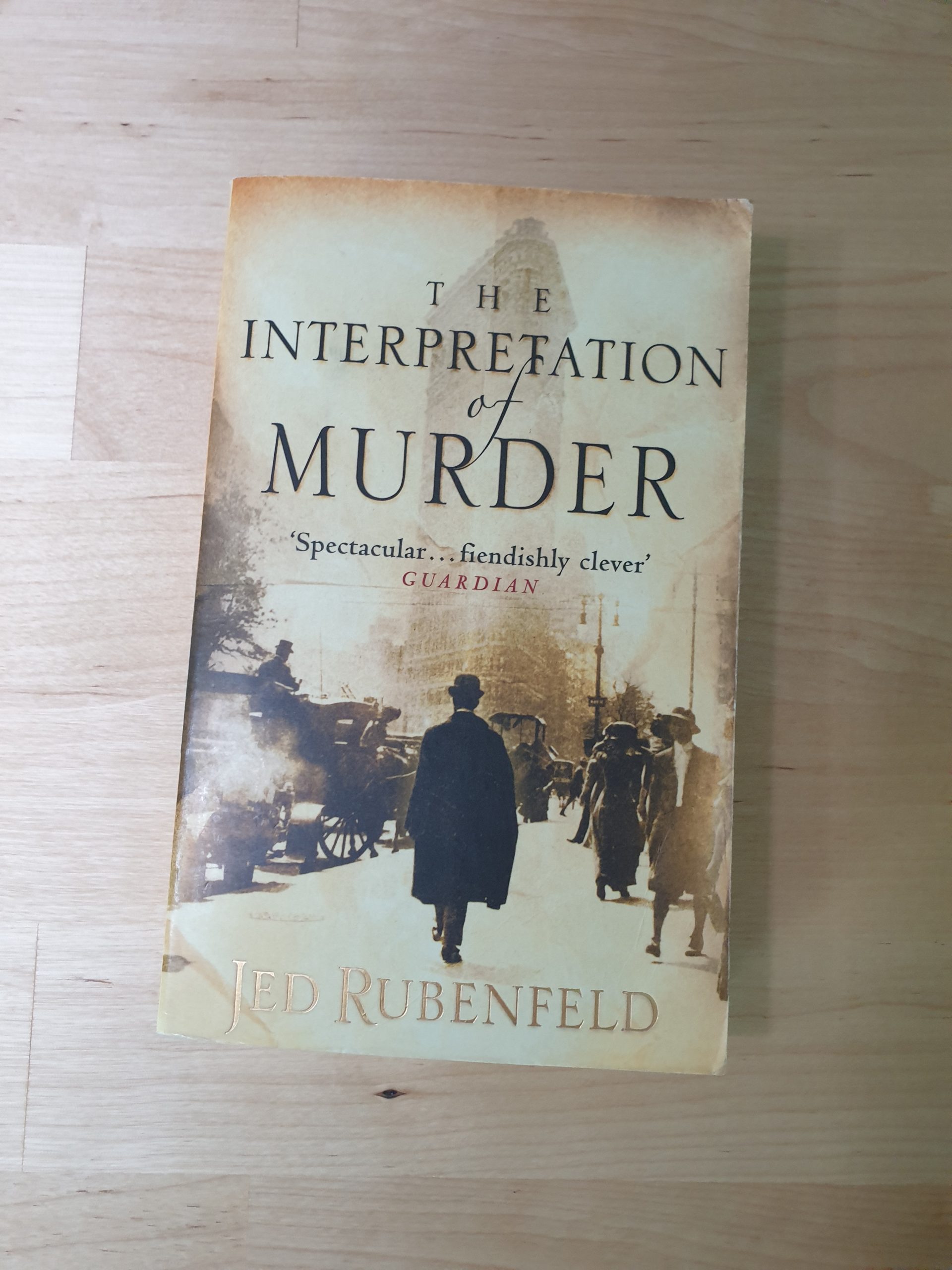 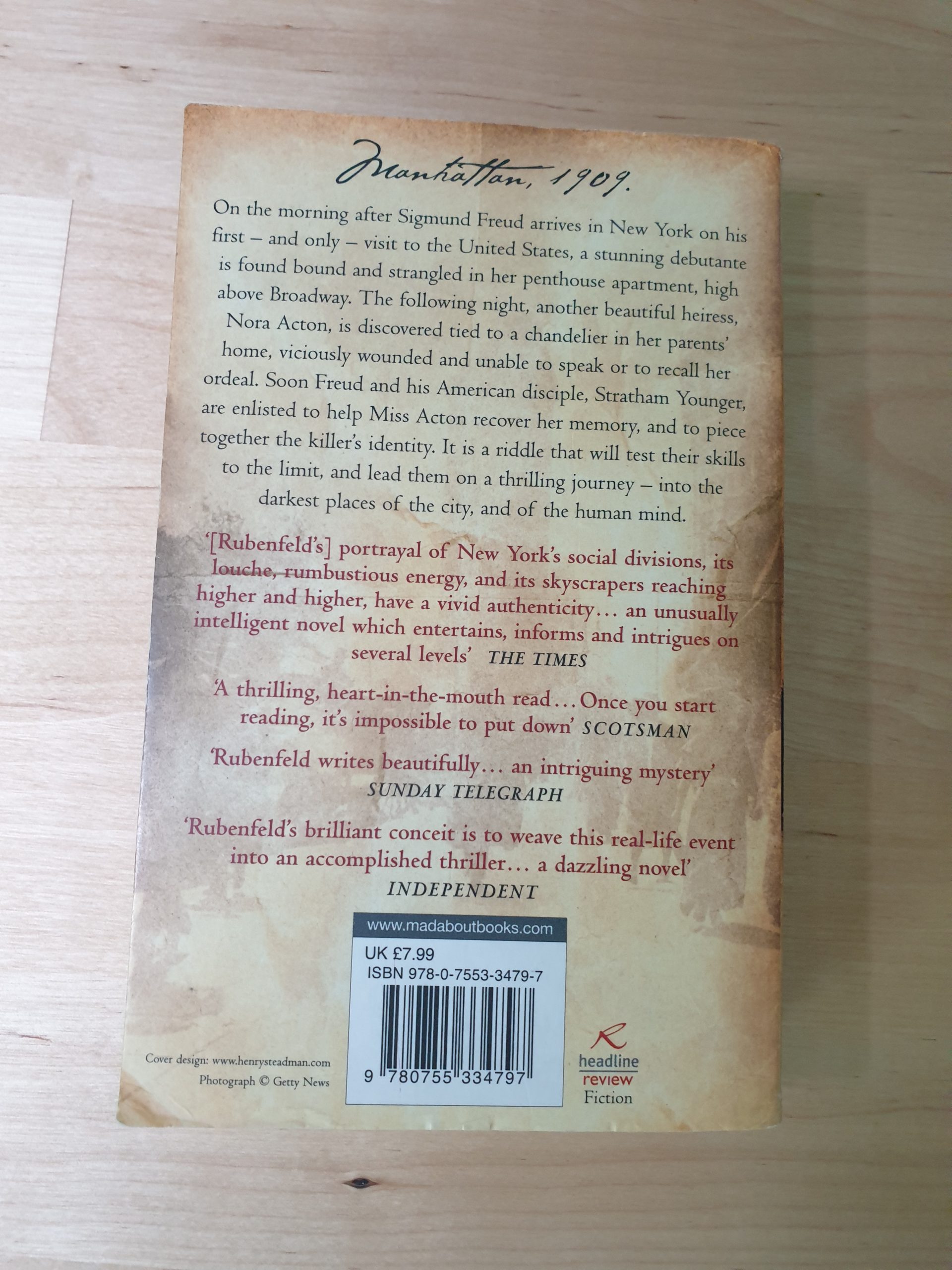 The Interpetation of Murder by

In the summer of 1909, Sigmund Freud arrived by steamship in New York Harbor for a short visit to America. Though he would live another thirty years, he would never return to this country. Little is known about the week he spent in Manhattan, and Freud’s biographers have long speculated as to why, in his later years, he referred to Americans as “savages” and “criminals.”

In The Interpretation of Murder, Jed Rubenfeld weaves the facts of Freud’s visit into a riveting, atmospheric story of corruption and murder set all over turn-of-the-century New York. Drawing on case histories, Shakespeare’s Hamlet, and the historical details of a city on the brink of modernity, The Interpretation of Murder introduces a brilliant new storyteller, a novelist who, in the words of The New York Times, “will be no ordinary pop-cultural sensation.”